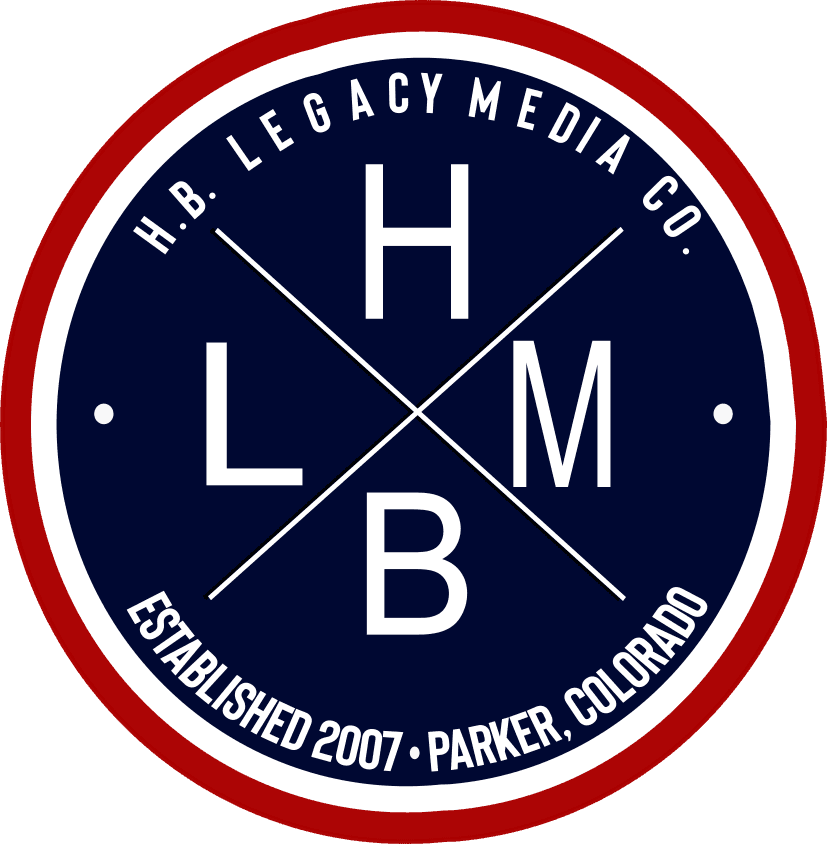 In 2012, the oil and gas industry suffered a major blow when hydraulic fracturing – also known as fracking – was banned in the small community of Longmont, Colorado. The next year, four more Colorado communities joined the fad and passed bans or moratoriums against fracking. Citing a major disconnect between policy wins in the statehouse and loses in the eye of the public, Jon Haubert helped start the state’s largest and most successful education effort to help Coloradans get the facts on fracking. And thus, Coloradans for Responsible Energy Development (CRED) was born.

As one of the founders, Haubert led all things communications overseeing and assisting on messaging, earned media, television, and radio script writing for CRED’s public education effort, in addition to serving as the official press contact and spokesman. Since CRED was formed, the Colorado Supreme Court has since overturned fracking bans in Colorado and no new communities have passed bans or moratoriums. CRED continues today and has become a go-to source for information about fracking in Colorado.